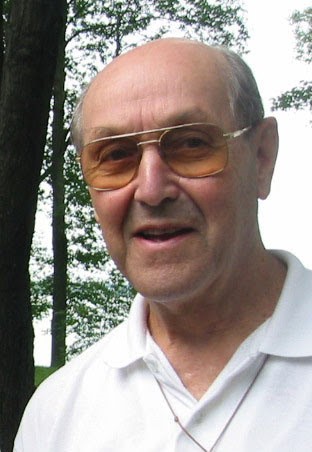 Father Jean-Louis Foley, priest of Foreign Missions, died in Laval on March 6, 2021, at the age of 94 years and 6 months. Born in St-Casimir (Portneuf) on September 2, 1926, he was the son of Léopold Foley and Héléna Châteauneuf. He did his secondary studies at the Séminaires de Québec and Joliette, and then his theological studies at the Major Seminary of the Foreign Missions of Pont-Viau. Ordained a priest on July 1st, 1951, he left on September 11, 1952 for Japan, where he worked as a missionary until 1980. He was the founding pastor of the parish of Ipponsugi, in Sendai.

He is survived by his missionary confreres, nephews, nieces and many other relatives and friends.

Given the current circumstances related to the pandemic, the details of his funeral will be communicated to you at a later date.

In his memory, donations to the Foreign Missions Society (located at 180 place Juge-Desnoyers, Laval QC H7G 1A4) would be greatly appreciated.