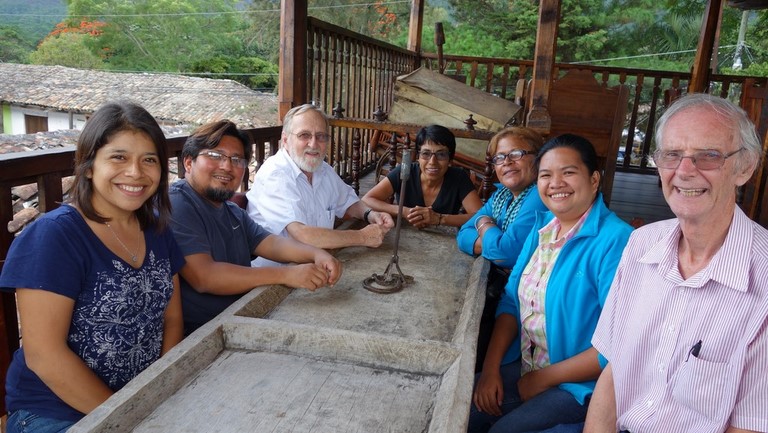 Since 1955, the Quebec Foreign Mission Society (SME) has provided training for priests in Honduras, in addition to many other initiatives in their efforts to revitalize the local Church.  One such initiative was the “Ambassadors of the Word” program that began in 1966 in the Diocese of Choluteca, under the guidance and leadership of the SME.  This has become one of the most fruitful pastoral initiatives in all of Latin America.
The SME’s firm commitment to Honduras is also manifested by its many social action initiatives, and the witness of the people who have dedicated their lives in serving the least of their brothers and sisters in the poorest neighborhoods.