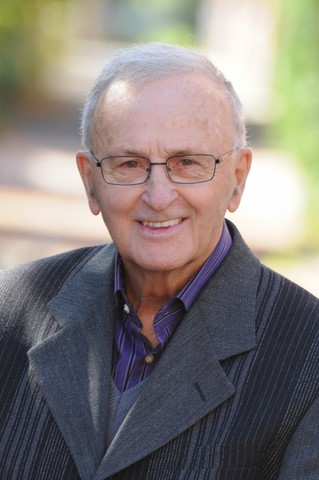 Father André LeBlanc, a priest of the Foreign Missions, died in Montreal on Friday, July 9, 2021 at the age of 90 years and 3 months. Born in Kamouraska on April 5, 1931, he was the son of Joseph-Narcisse LeBlanc and Marie-Alice Pelletier. He did his secondary studies at the Colleges of Lévis and Montréal, at the Séminaire de Philosophie de Montréal, then his theological studies at the Grand Séminaire des Missions-Étrangères de Pont-Viau. He was ordained a priest on 29 June 1957. After studying theology and Scripture in Rome (1958-61) and teaching in Quebec City (1961-62) and Pont-Viau (1962-67), he left for Chile on August 20, 1967 where he worked until 1971. He was also a missionary in Honduras (1972-78) and Guatemala (1979-80).

He is survived by his missionary confreres, his spiritual son Jean-Frédéric Beauchamp, his sisters-in-law Claire Michaud and Thérèse Langelier, as well as nephews, nieces and many other relatives and friends.